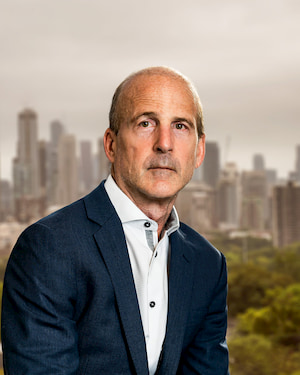 Mr. Gorodensky graduated from McGill (1983 - B.A.) and from the University of Windsor (LLB) 1986. Since his call to the bar in 1988, he has practiced exclusively in the area of employment law, predominantly representing individuals in respect of wrongful dismissal, contracts, Human Rights and Employment Standards. He is also a contributor/speaker to the Law Society of Upper Canada and CBA specializing in issues relating to employment law. Mr. Gorodensky has appeared as counsel in cases at every level of Court in Ontario. He has also appeared before numerous tribunals including The Ontario Labour Relations Board and The Human Rights Tribunal. Mr. Gorodensky has had numerous cases reported both in the Ontario Reports and Canadian Cases on Employment Law. 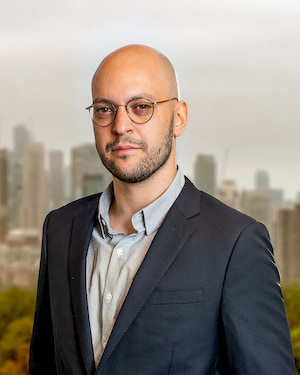 Anthony graduated from Queen's University with a JD in 2011, prior to which he received a BA (Hons.) from the University of Toronto and an MA from York University. Anthony is a strong advocate for employee rights and is interested in all areas of labour and employment law, with a focus on wrongful/unjust dismissal, human rights, workplace harassment, occupational health and safety and employment standards issues.

Get in touch with one of our employment lawyers